A vibrant conference programme, designed to inspire and inform. The programme links with the project themes for 21/22. 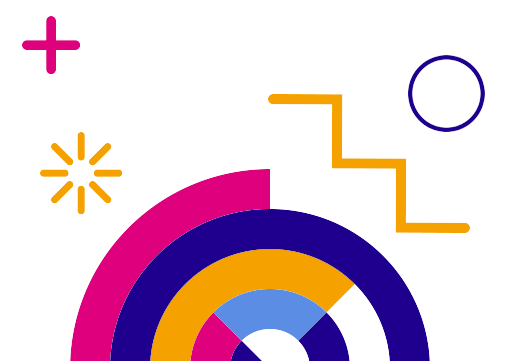 Anna Ephgrave – Planning in the Moment as Children Play

Anna Ephgrave has been teaching for over 27 years. Her most recent post was Assistant Head Teacher responsible for the Early Years and Year One at Carterhatch Infant School, which was graded as Outstanding in its most recent inspection. Anna is an independent consultant, trainer and author, supporting practitioners both in the United Kingdom and abroad. She has written two very successful books for David Fulton, Routledge: The Reception Year in Action and The Nursery Year in Action.

James is the KS1 lead at St Paul’s CofE Primary School in Kent, he was the last person to expect reaching 100,000 listens to his spotify podcast Mr J Talks, where he discusses all things to do with continuous provision! James has spoken at conferences across the country and delivered webinars to thousands of people. His experience of meeting the demands of the national curriculum, recording learning that takes place in the classroom and installing continuous provision in both KS1 and KS2 makes him a must hear for school practitioners that are looking to try this unique approach.
In this session, James Johnson (Mr J Talks…) will take you through the journey of installing continuous provision into KS1 classrooms. He will share his experiences of being a federation wide KS1 leader and being a classroom teacher. Expect to hear practical tips you can take away with you and experiences that you can empathise with. 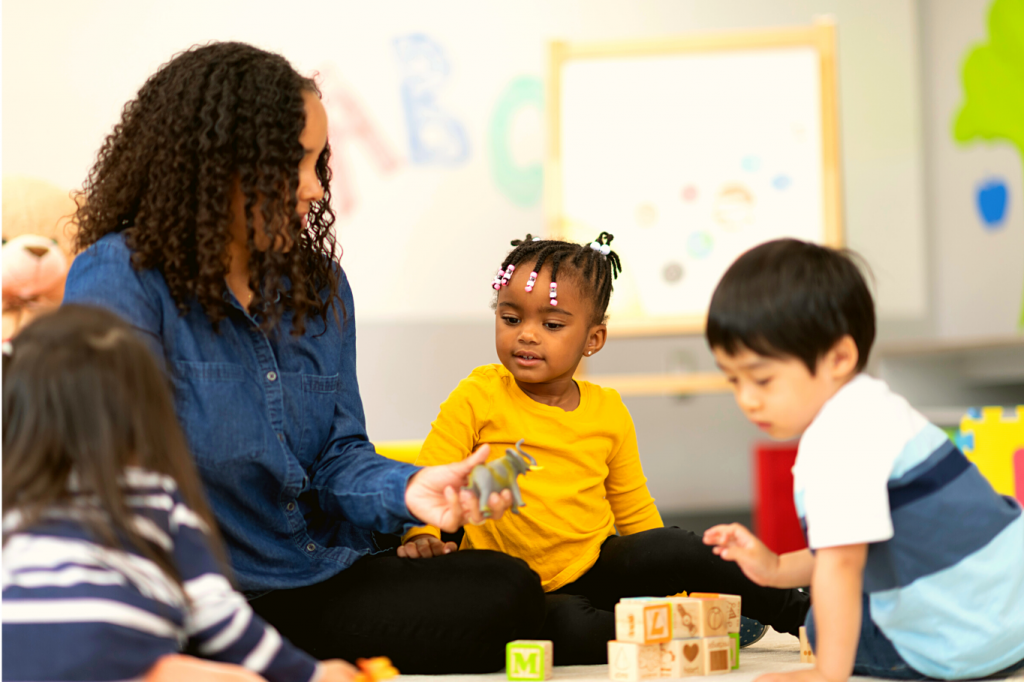 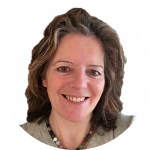 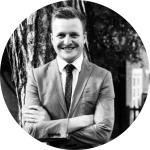 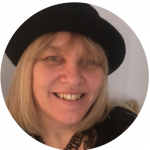 Getting it right in the classroom | 4 November 2022

The project will go on to support busy leaders to build impactful routines and habits in teams to develop the understanding about, and impact of, teaching over time. It will also unpick the common barriers that inhibit growth and provide strategies to overcome them.

Oracy is the ability to articulate ideas, develop understanding and engage with other through spoken language. Through oracy children develop and deepen their subject knowledge and understanding. Children learn to talk and learn through talk.

To launch the Oracy Project colleagues from Plymouth Marjons University will explore the research base behind the Alumnis Oracy Framework.

Sarah will launch the Behaviour Project by exploring the nature of emotional health and well-being and the real implications of this on the way children are seen to act within the school.

Working on the assumption that behaviour is our innate form of communication and working on ways to support rather than control. The project will go on to help build a reflective toolkit for teachers and those interested in the pastoral care of children.

This conference is for VNET members only. 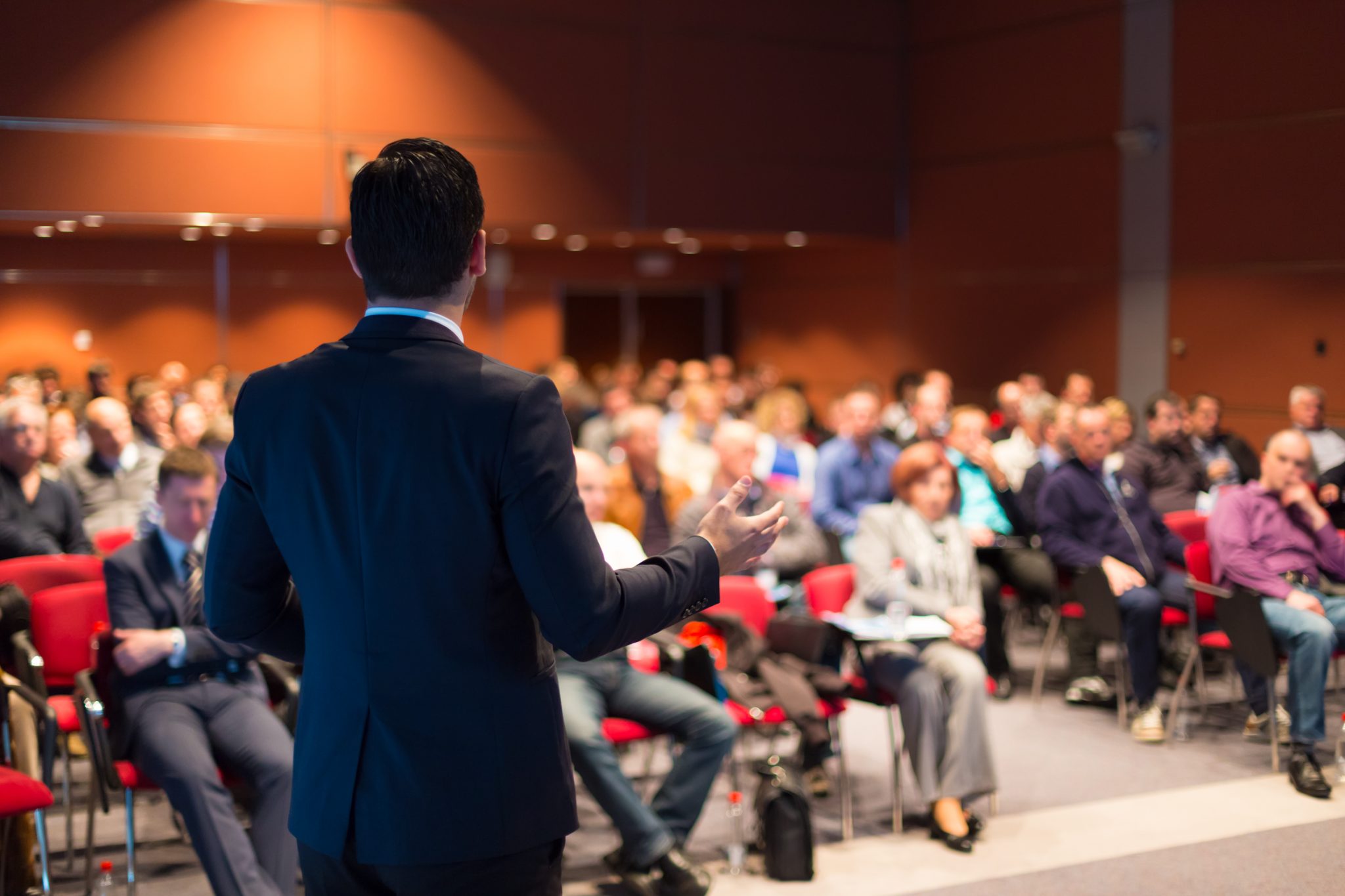 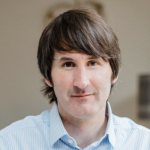 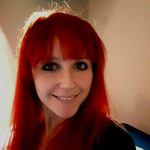 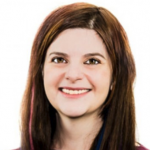 Join us for an opportunity for reflection, growth, and networking

Phronesis is an ancient Greek word associated with good judgement and good character. At its core, it is about the ability to discern how best to act. Practical wisdom involves acting thoughtfully and virtuously and encouraging others to do the same. Stephen Tierney describes virtue, thought and action – which coalesce in effective leadership – as the Way of Being, Way of Knowing and Way of Doing. Each of the three Ways consist of a number of elements termed the Basics.

Stephen will help leaders explore their own capabilities and potential. Leadership can be learnt. The three Ways represent a mirror to help leaders reflect upon and improve their practice.

Viv Grant is an executive coach, author and public speaker. She has been in the teaching profession for over thirty years. When she was just 31 and expecting her first child, she was appointed as one of the youngest heads in the country to turn around a failing primary school.

It was because of her experiences as a head, that Viv developed a deep interest in approaches for supporting the emotional and psychological well-being of school leaders. She is often called upon nationally and internationally to speak at conferences on the subject.

‍As an executive coach, Viv now works extensively with headteachers and school leaders, helping them to overcome the challenges of their roles, so that they are able to maintain their humanity, joy, love for the profession and the communities they serve. As a pioneer in the field, the coaching provided by Integrity, has recently been the subject of an evaluation/research report for the National Education Union (NEU).

‍Her book “Staying A Head” is considered a seminal work in this area. Recognised as an expert in the field, she has contributed to various books and periodicals on the subject. As an expert commentator, her contributions have also been featured in The Guardian, London Live, Sky News, Radio Four, Woman’s Hour and the World at One.

This conference is for VNET members only. 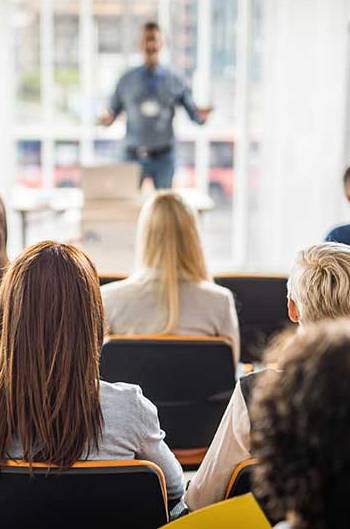 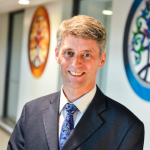 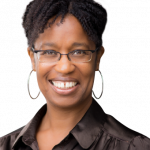 Did you miss the November 2021 conference?

Login to access all recordings and resources from the conference here: 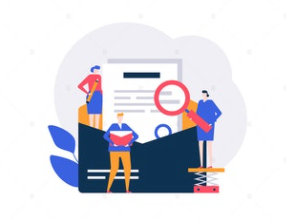 and keep up-to-date with all news from VNET CIC. You can unsubscribe at any time.